Creativity is far from being an exact science and creative minds are able to find the best of interior design by collecting random references and by being able to dig through endless records of design from all around the world. Today, Boca do Lobo has collected some design inspirations for this Fall. Read on and discover our selection of objects of desire.

40 Artists will be exhibiting on the streets and building in the region of Stuttgart, Germany, as part of “Ascents” Light Festival. We particularly liked the installation 0=1 – fluctuation by Japanese Hitoshi Kuriyama and the brilliant tunnel of light Terminal by Polish artist Karolina Halatek.

One of our favorite bag makers in the world, Tsatsas, has just released a new line of its signature Fluke totes, using fabric for the first time. The five new designs feature textiles designed by Raf Simons for Danish textile giant Kvadrat and were presented during Paris Fashion Week earlier this month.

This series of, well, monolithic tables takes its inspiration from The Sentinel, a book by Arthur C.

Clarke that went on to be made into the film 2001: A Space Odyssey, directed by Stanley Kubrick. Series of powder-coated steel blocks are arranged as if frozen while falling, giving an illusion of instability and movement. The table bases come in round or linear arrangements, in red, black or white.

WDSTCK initiators Jesse Sanderson & Wim Verzantvoor came up with this solid-wood lamp made out of a single bough of cedar.

The designers used a traditional Japanese charring technique called Shou Sugi Ban, where the soft part of the wood is burned, then cleaned and sealed with oil. An LED strip was then embedded in the bough, from where it casts its light concealed from sight. The designer named their creation, quite aptly, Burning Ego.

British designer Lee Broom unveiled his Optical collection in Milan last April with a showcase on wheels: a mini exhibition inside a van that toured the city and was installed at a different location every day during Design Week, and was then shown (as a full-sized show) at the Lee Broom flagship in London during The London Design Festival last month.

The collection’s strong geometry was amplified by the symmetry of the set design and the use of mirrors on the walls and floor.

See Also: 8 ELEGANT DESIGN TIPS TO TAKE YOUR HOME INTO THE WINTER SEASON

Metamorphosis Series by Boca do Lobo

A new take on one of Boca do Lobo’s most iconic pieces, the Diamond undergoes a process of Metamorphosis and enters a new aesthetic realm. The merging of metamorphosis as an evolutionary process, commonly associated with insects, with the philosophical connotation of the word that originates from Kafka’s prime work, the Diamond Metamorphosis Sideboard questions the meaning of beauty and seeks to provoke a reaction.

The Convex Metamorphosis Mirror is more than just a simple piece of art. It represents a living tribute to the beauty of an uncompromised mindset, breaking creative boundaries and taking Boca do Lobo to unknown territories never explored before.

A one-off sculptural piece of lighting, CLOUD / Greta Marta is a swarm of no less than 493 aluminum petals suspended by nylon thread around a single light source.

Described as a “fragmented lampshade” by its maker, the piece is two meters wide and looks equally stunning either on or off.

The studio has released two new collections of tableware that combines the refinement of Limoges porcelain with experimental glazings and finishings.

The Magma series features a splattered design resulting from adding color to the porcelain before the final coat of enamel is applied, a technique which adds texture to the finished plate. The Teatro collection, on the other hand, is a modernist’s dream, with symmetrical geometric patterns and a discreet golden “filet” around it.

With several sleek designs in matte black and precious metals, the Second’s watches can display two different time zones simultaneously, and come with a range of wristbands that have been made in Italy. 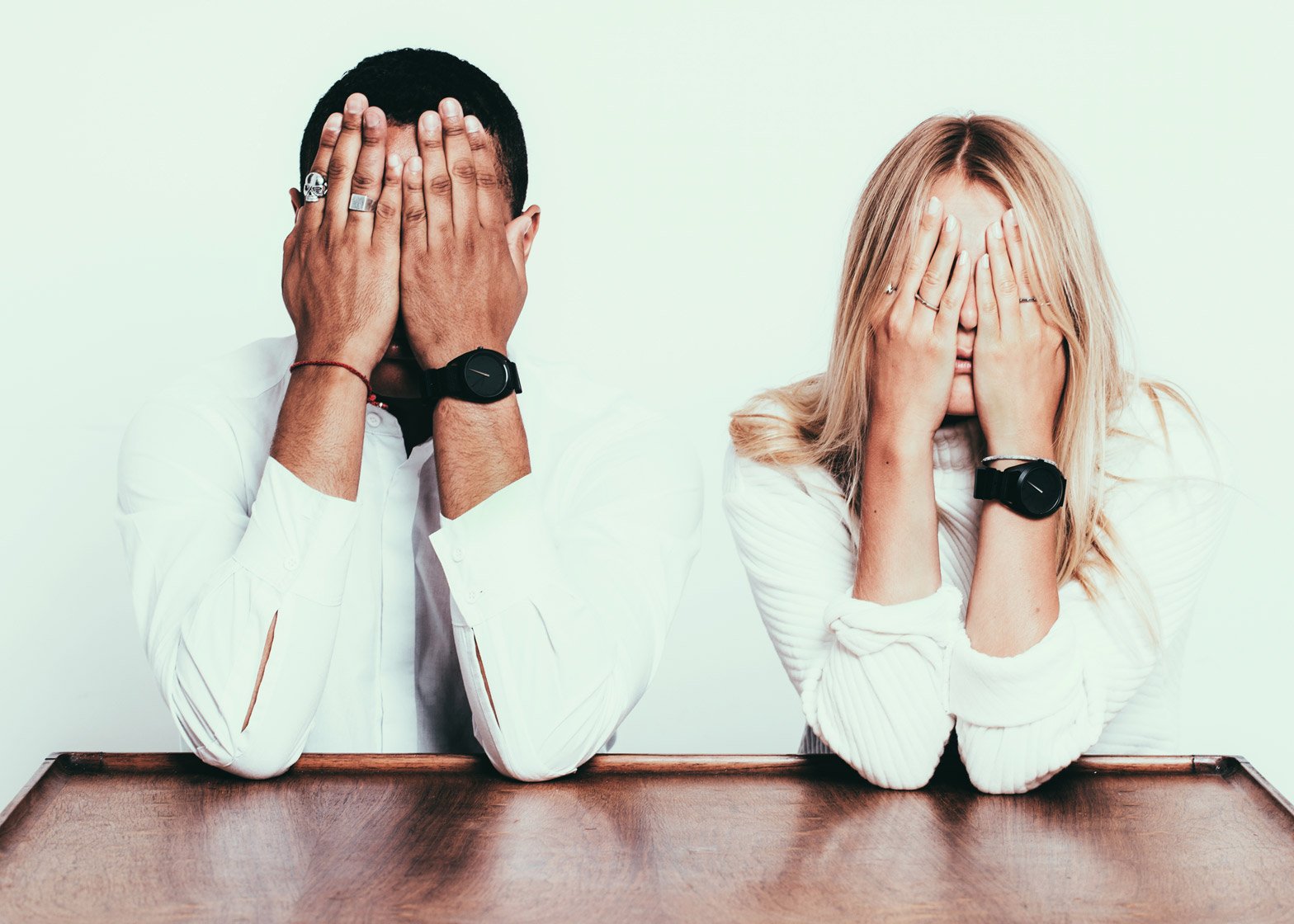