Italy’s Gucci has unveiled a new retail concept at its Milanese flagship to celebrate the first collection designed by the house’s creative director, Alessandro Michele. Mr. Michele joined Gucci in January, and the updated retail concept marks the new direction he plans to take the brand. Gucci’s flagship on Via Montenapoleone in Milan sets the tone for the new retail environment as the first of the brand’s global storefronts to be redesigned. 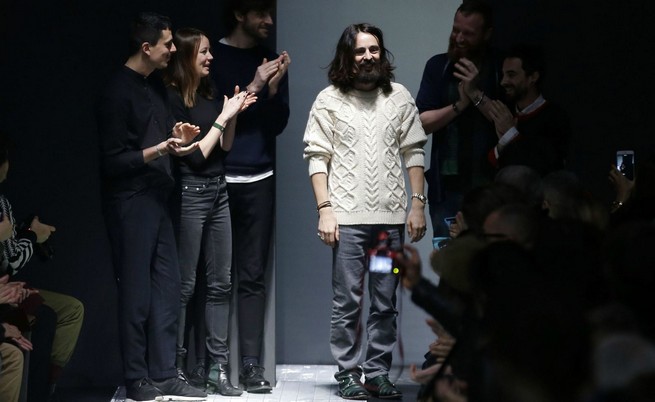 The new retail environment will welcome consumers into a relaxed interior, with architecture and decor that is discreet through the use of soft elements such as velvet armchairs and harder, industrial touches such as rivets. The space also includes marble polychrome inlays on its floors, a marble staircase set against a varnished iron wall, carpeting in red and peacock blue as well as vintage oriental rugs and dark grey and pale pink velvets used in the fitting rooms. 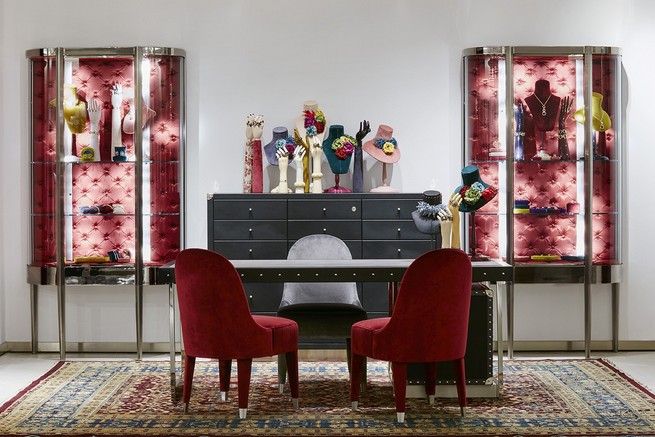 “The new store design is one of the key ways in which we are communicating Gucci’s new identity and it is not by chance that we are showcasing this at our Milan Montenapoleone flagship store, coinciding with the start of Milan Women’s Fashion Week,” said Marco Bizzarri, Gucci president and CEO, in a statement. 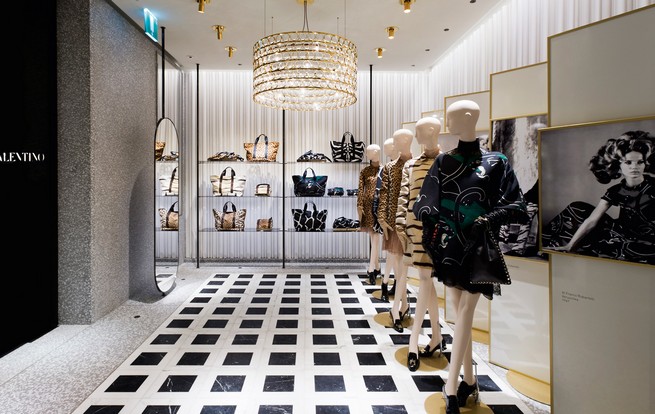 “[Gucci’s] new contemporary vision for the brand is now clearly beginning to come to life across multiple touch-points: Alessandro’s new collection, new advertising campaigns, new store windows, new packaging and now a brand new store concept,” he said. “We could not be more proud of what we have been able to accomplish so far, as we move to implement our new business strategy.” 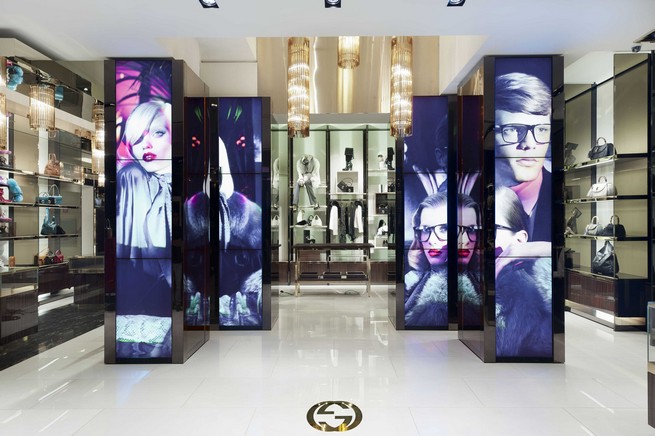 The brand will continue updating its retail concept at its global network of stores, with each being unique and suited to its respective location. Gucci’s retail concept has also been expressed in the form of a pop-up shop in collaboration with Dover Street Market in Tokyo, London, New York and Beijing.

For more fashion news we suggest you: