How To Create a Major Impression Through Bedroom Decoration

When a bedroom has good style, size doesn’t matter.

A light palette visually opens up the small room  of Paris fashion star Andrew Gn’s Right Bank apartment. The 1950s rug is Swedish, the custom-made nightstands are by Benoit Langlade, and 1970s lamps flank the bed. The coverlet is by Le Rideau de Paris and the armchair is Danish. 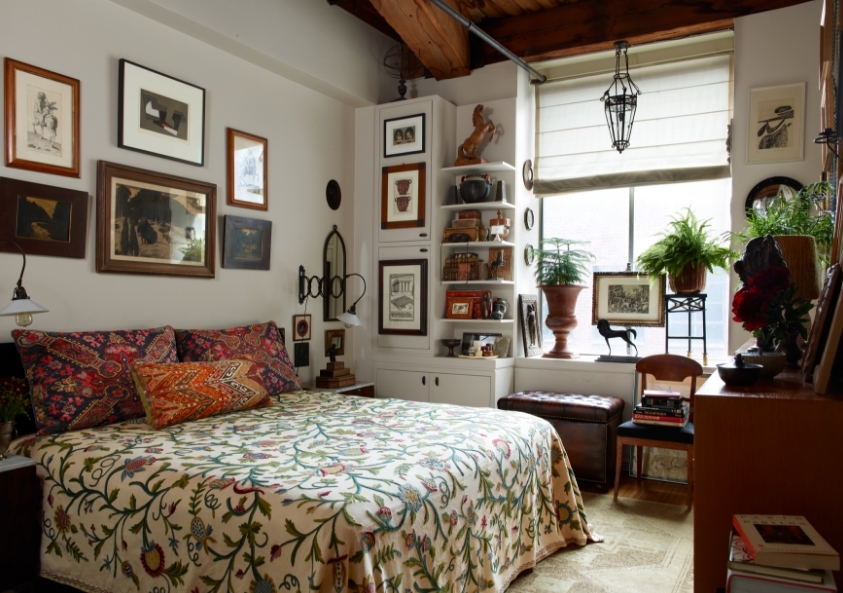 Earthy tones make two New York designers’ Marrakech riad feel cozy rather than cramped. The master bedroom’s rug was found in a souk. The bed is dressed with a blanket and linens by Matteo and pillow shams by Libeco, the floor lamps are by Lilah Spirit and the drawing is by Raffone. 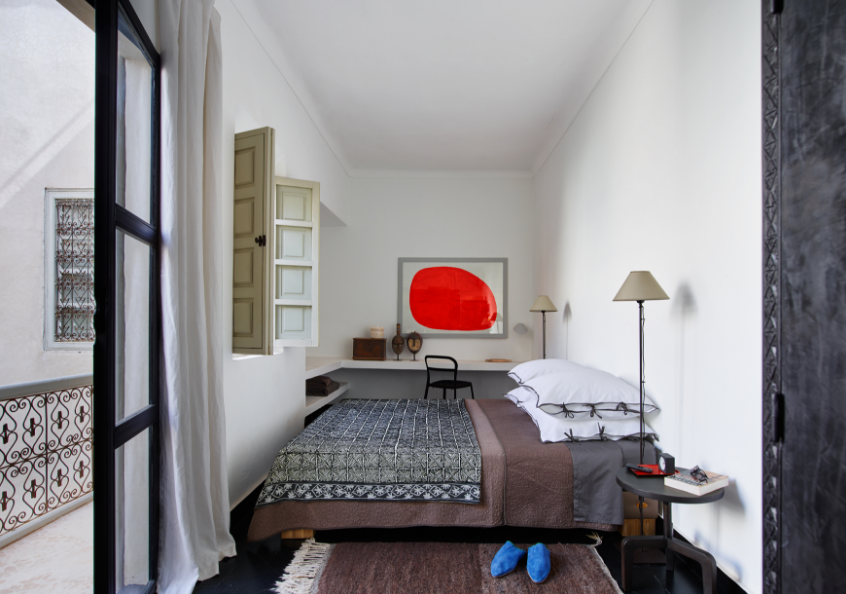 In Brazilian architect and designer Sig Bergamin’s Paris home, an 18th-century fabric fragment hangs above the guest-room bed. The chair is Indian and the wall is upholstered in a cotton by Fabricut. 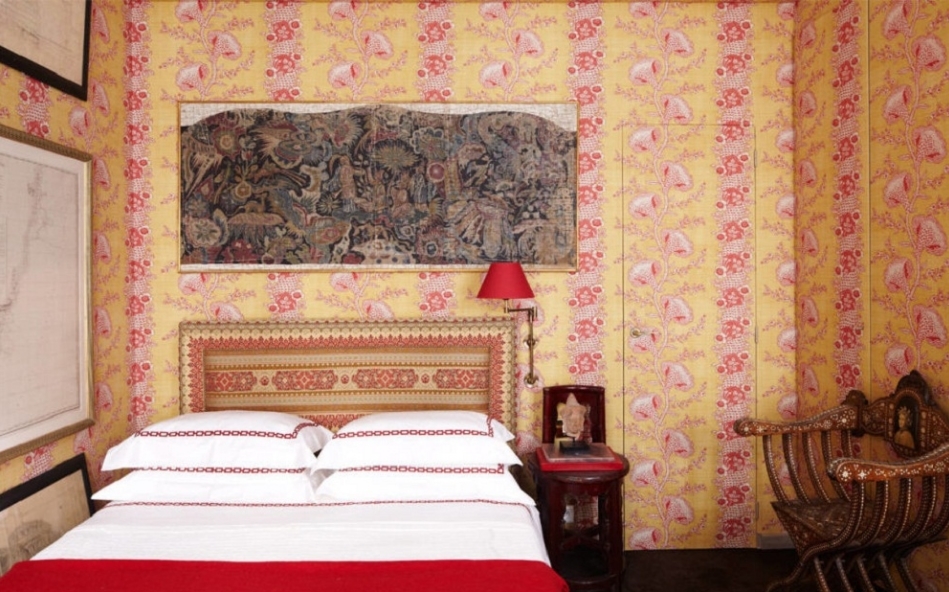 In a couple’s 19th-century villa high in the hills on the isle of Capri, even the home’s smaller spaces offer an easygoing, contemporary retreat. In the tiny guest room, an installation of porcelain roses is by Art et Floritude. The marble tub is antique, and the floor is paved with travertine tiles. 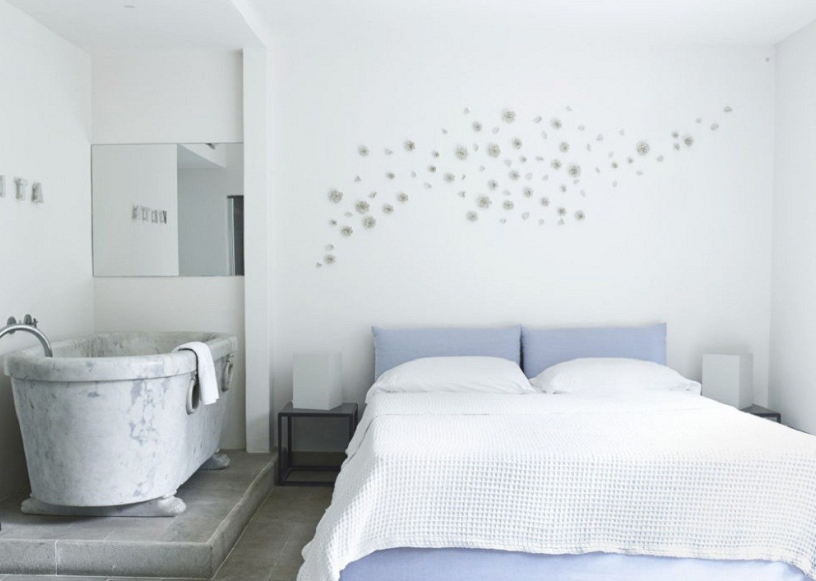